The risks of getting drunk on vodka or whiskey tampons: dangerous effects

Health effects of getting drunk on vodka or whiskey tampons (or other alcoholic beverages), a risky and very dangerous practice. 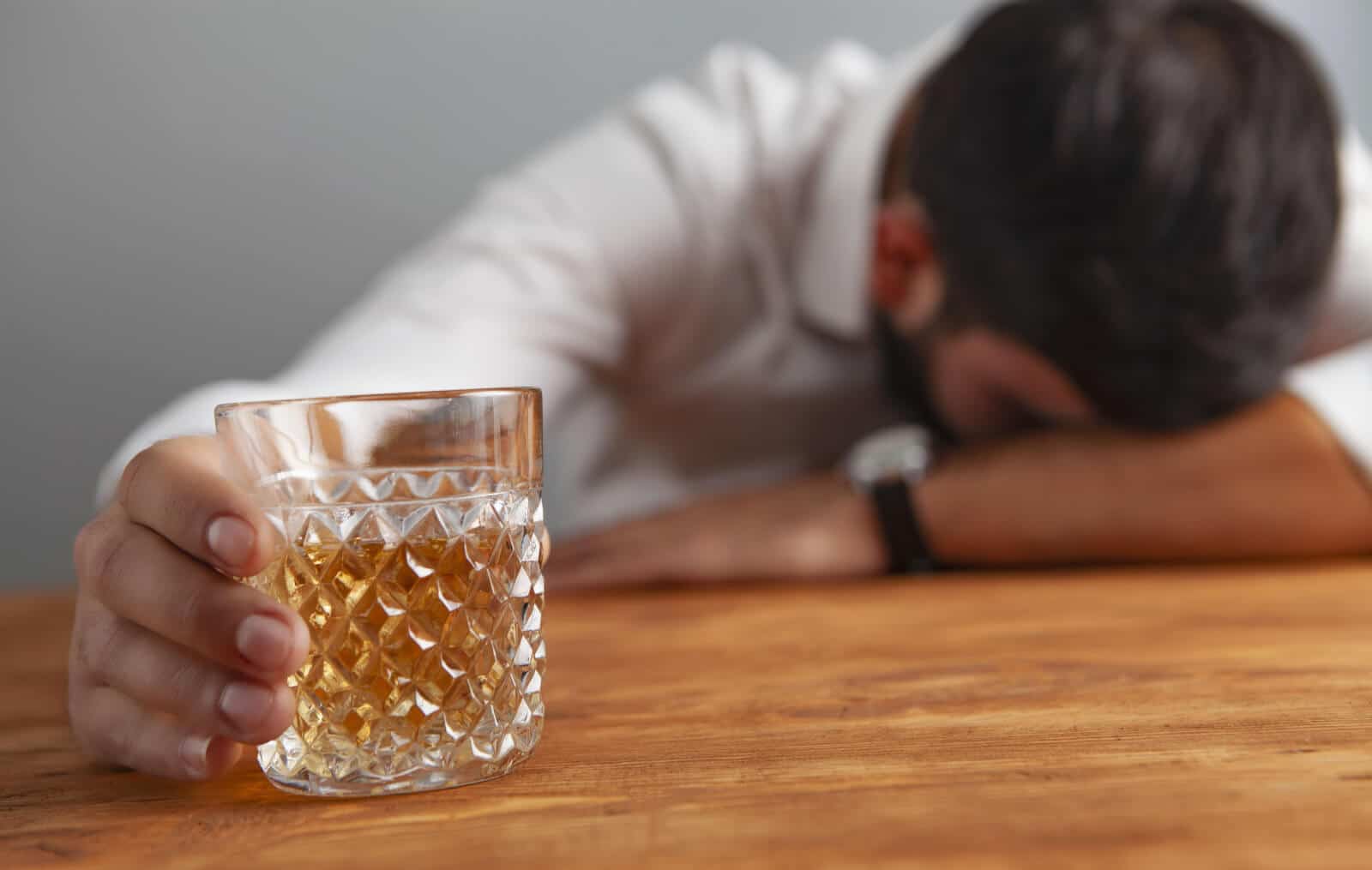 It was in 2011 when Germany began to warn about cases of young people who soaked vodka in vaginal tampons to get drunk and then placed them with the aim of quickly becoming alcoholic, but without having to drink alcohol and above all without giving off an ethyl odor.

From that moment on, the German health authorities were able to verify that they were not only facing a practice that was gaining adherents, but that it was not exclusive to girls: even young men applied vodka tampons anally.

But it seems that we have to travel to the United States to find its origin, in a country where this practice is known as slimming.

However, in the same way that he arrived in Germany, he arrived in Spain that same year, along with other dangerous practices such as drinking alcohol through the eyes. However, it was not until just a few weeks ago that the Spanish authorities began to become alarmed after having detected four cases in Asturias.

Dangerous Effects of Getting Drunk on Tampons Soaked in Alcoholic Beverages

When adolescents choose to get drunk through this practice, they tend not to control in the same way as if they drank alcohol in glasses, so the risks are greater since intoxication can be much better, increasing the chances of suffering a picture of ethyl coma.

In the same way that if young people had drunk alcohol in a normal way, doctors can corroborate it through a blood test, verifying in most cases the existence of a water breathalyzer.

10 phrases you should eliminate to be a little happier

3 infusions to clean the arteries of cholesterol

Hyperactivity: what is ADHD and what are its symptoms

How to relieve and remove mucus